Dallas Bergl has worked in the credit union industry for twenty five years, twenty of which he has served as a Chief Executive Officer. Currently he is the President and CEO of INOVA FCU; a position he has held since 1999.

He serves as a member on the following Board of Directors; the Credit Union National Association, the Indiana Credit Union League, the Credit Union Centers, the Lerner Theatre Governing Board, the Elkhart Chamber of Commerce, and as a Committee Members with the SOMA Committee for downtown revitalization, CUNA's World Leadership Development Committee, and ICUL's Governmental Affairs Committee. Past service includes; NAFCU's Governmental Affairs Committee, the Lerner Theatres fundraising committee, Elkhart's 400 block study group, DEI's Board of Directors and many other Boards and Committees.

While in the United States Army's Infantry, he served in President Ronald Regan's Presidential Escort. He has received numerous honors, awards and citations for both his military and his professional and public service. These include the Key to the City of Elkhart, Professional of the Year from the ICUL, the Paul Revere Award from NAFCU, a Presidential Unit Citation while serving in the Army's Honor Guard and others.

He was educated at the University of Maryland, in Business and Administration. 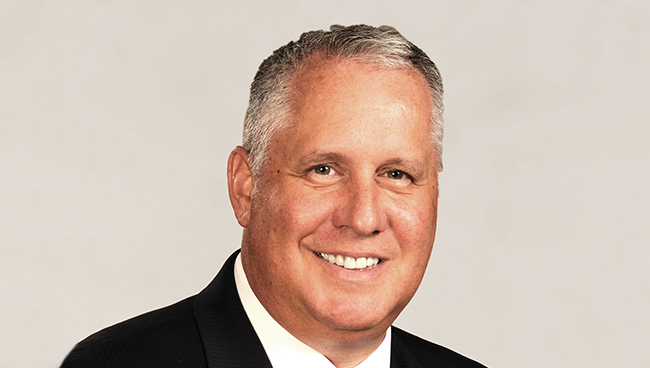