Lori has been involved with and a champion for the CUNA/League System as a whole. Over the past five years, Lori has served on the CUNA Board-appointed CUNA Small Credit Union Committee, including both as Chair and Vice Chair and providing a strong voice for credit unions during meetings with NCUA officials, including with both recent Chairmen Rodney Hood and Todd Harper. Lori was also appointed to the influential CUNA COVID-19 Task Force in 2020 to help the movement navigate through a global pandemic.

Lori has additionally held positions with the Credit Union League of Connecticut for over 20 years, spearheading the Connecticut League’s Small Credit Union Task Force, serving on the League’s Hartford Chapter as Treasurer, and currently serving as Supervisory Chair.

As a result of her strong understanding of her members’ needs, and how to deliver solutions to meet those needs, Lori was presented with the Credit Union Professional of the Year Award by the Credit Union League of Connecticut in 2015.

Lori and her husband Jeff enjoy spending time with family -traveling to Maui to visit their daughter and golfing. 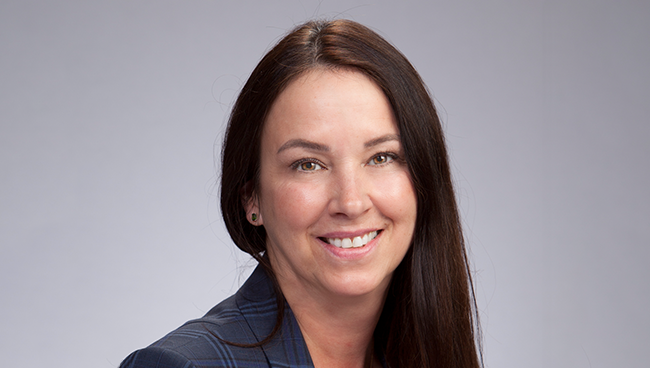