Charles Elliott, CLE, CUDE, began his credit union career as a League Consultant in January 1980. He later held the positions of Director of Education/Public Relations, Director of Consulting Services, and Executive Vice President of the Mississippi Credit Union League and League Services Corporation. Charles was appointed President/CEO of the Mississippi Credit Union Association in January 1989.

Charles graduated with a B.S. Degree in Business/Management from Mississippi State University. He is a Certified League Executive (CLE) and a Credit Union Development Educator (CUDE). He has served on the Executive Committee of the National Youth Involvement Board (NYIB) and many Credit Union National Association (CUNA) and American Association of Credit Union Leagues (AACUL) committees. He has also served as chairman of the Credit Union House Board of Directors, and as president of the Mississippi Society of Association Executives (MSAE). He currently serves on the CUNA Board of Directors, as well as the AACUL Political Involvement & Grassroots Committee.

In September of 2005, on behalf of the Credit Union National Association, Charles provided his testimony to the members of Congress on the House Financial Services Subcommittee regarding financial institutions response to Hurricane Katrina. In February of 2006, he received the National Credit Union Foundation's Anchor Award for his “extraordinary strength and perseverance in helping credit unions recover from the worst natural disaster in American history.” He has made dozens of presentations to credit union organizations across the country regarding Hurricane Katrina and disaster preparedness.

The American Association of Credit Union Leagues (AACUL) recognized Charles in 2006 with the President’s Award and in 2020 with the Eugene H. Farley League Leadership Award. In 2008, he was inducted to the Credit Union House “Hall of Leaders." 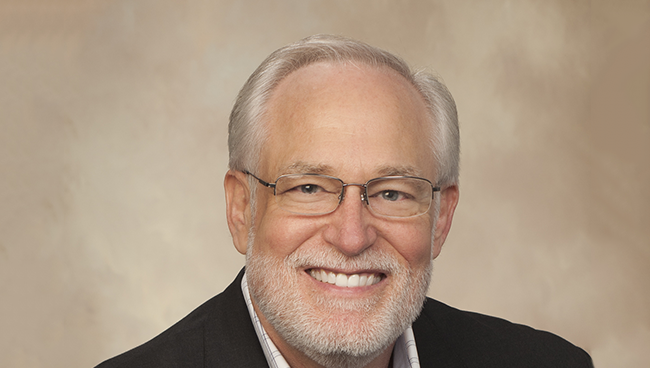