Joe Thomas is the President/CEO of NextMark Federal Credit Union.  Joe's work in the credit union movement began in 1985 as a field officer for the Malawi Union of Savings and Credit Co-Operatives while serving as a US Peace Corp Volunteer in Malawi, Africa and has maintained a strong personal commitment to the credit union philosophy of “People Helping People”.

Joe is active in a local food bank.  He holds a bachelor's degree from Assumption College, an MBA from Averett College and a CUDE from Madison, WI.  He and his wife Sheila have 4 children. 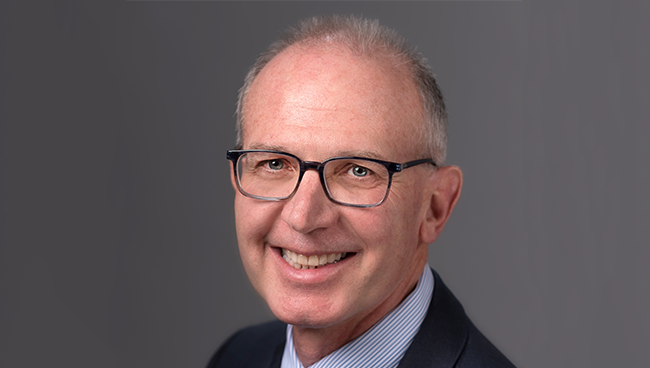