John Sackett has been a member of Royal Credit Union for over 45 years.  For 40 years he has served on the RCU Board of Directors, 17 as Board chair.  He is the President of the RCU Foundation and is chair of the RCU Audit Committee and he serves on the RCU Political Action Committee.

From 2011-2015 John served as chair of CUNA’s Volunteer Leadership Committee and has served on the Community Credit Union Committee, the CUNA Mergers Task Force and the CUNA Task Force on Due Diligence.

John retired as Director of Finance at the Eau Claire Area School District in 2003 and continues to live in Eau Claire with his wife. 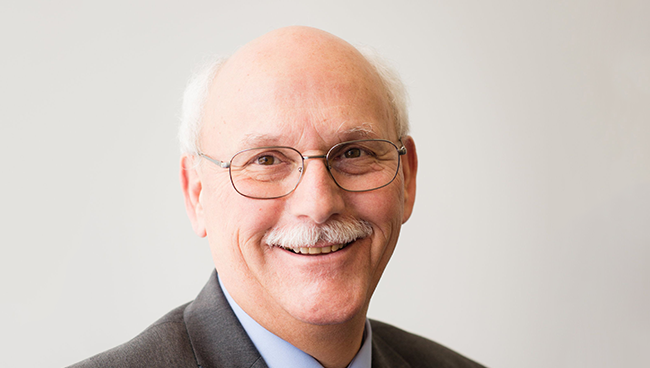