Ron Smith is currently the President/CEO/Chief Security Officer for Enbright Credit Union headquartered in Nashville, TN. Ron started in the financial services industry over 25 years ago as a teller and has worked in almost every facet of the financial industry, including repossessions, skip tracing, and financial crimes. He received a Bachelor of Science degree in Political Science.

Under his leadership, Enbright has grown from one branch to three, tripled its field of membership, and organically double in asset size. He has also been instrumental in working with the Tennessee legislature to draft and pass cybersecurity legislation, which is currently benefiting consumers and credit unions across the state.

Ron and his wife Jennifer enjoy spending time with their dogs and horses on their ranch along with traveling as time permits. 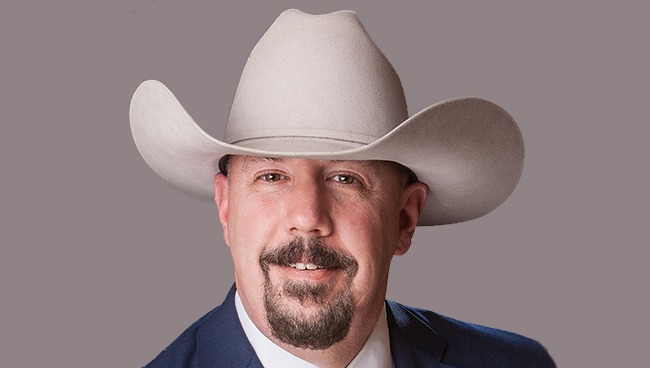