Scott Simpson became president of the Utah Credit Union Association in December of 2003. Scott has been noted for his success in mobilizing the credit unions’ grassroots and for his ability to build coalitions and alliances that advance the cause of credit unions.

Scott brought a wealth of political experience to his role as President/CEO. Serving twice as executive director of the Utah Republican Party, he also served a stint as a special assistant to Utah’s senior United States Senator, Orrin Hatch. Simpson left the Utah GOP and joined the Utah Credit Union Association as Senior Vice President for Governmental Affairs.

Scott holds a degree in public relations and Japanese from Weber State University. He and his wife, Samantha, reside with their three daughters in Kaysville, Utah. 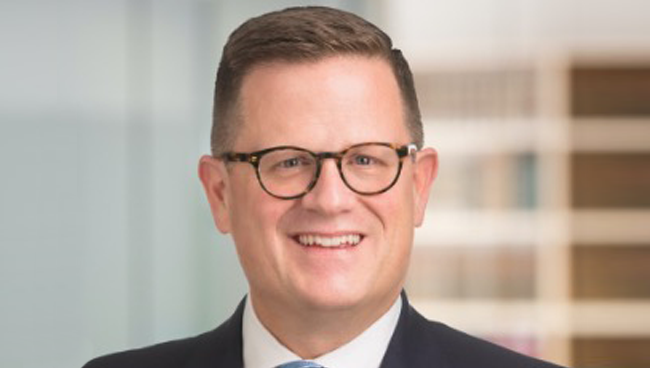