Tom Kane is President and Chief Executive Officer of the Illinois Credit Union System, leading the Illinois Credit Union League and LSC (ICUL Service Corporation) since 2015. A collaborator and strategic thinker, Tom is a longtime champion of the credit union movement and is strongly committed to the credit union philosophy of “people helping people.” Since joining the League in 2003, Tom has held key roles including Chief Administrative Officer, Executive Vice President/Operations, and Chief Security Officer.

Tom previously held leadership positions in a wide variety of organizations for more than 35 years, including Chicago-based companies Aon Corporation, Quaker Oats, and Focal Communications, and the Central Intelligence Agency in Langley, Virginia.

A native of Iowa, Tom earned a Master’s Degree in Government and International Studies from the University of Notre Dame and a BA from Loras College in Dubuque, Iowa, majoring in Business, Political Science, and History. Tom and his wife Beth reside in Glen Ellyn, Illinois where they raised their four now-adult children and are in the process of renovating their 95 year-old home. 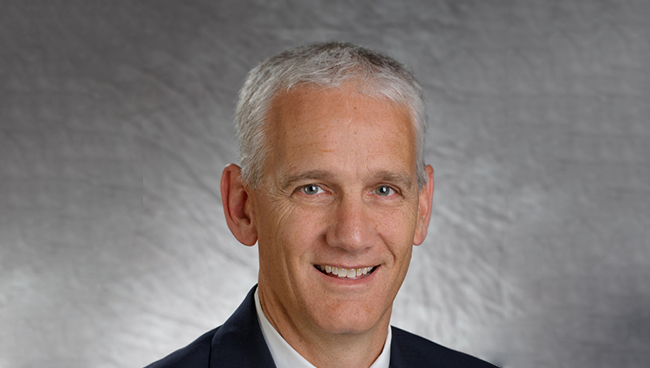