Caroline Willard began her tenure as the president and CEO of Cornerstone League, Cornerstone Resources, and the Cornerstone Foundation in April 2017. She is responsible for growing the organizations by offering relevant services and ensuring that Cornerstone credit unions receive excellent support and leadership in government relations at the state level and in Washington, D.C.

As a representative of the Cornerstone League and Cornerstone Resources, Willard is on the Credit Union National Association, Credit Unions for Kids, and Plexcity boards of directors. On the CUNA board, Caroline serves as Secretary.

Willard earned a Bachelor of Arts at California State University, Fullerton, and a Master of Business Administration at Pepperdine University. 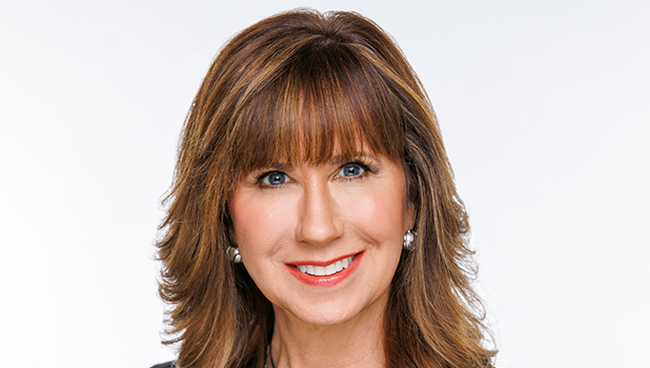