Amey R. Sgrignoli is President/CEO of Belco Community Credit Union, a 797M asset-sized credit union in Harrisburg Pennsylvania. Under her leadership, Belco has grown to include 14 branches in 7 Central Pennsylvania counties with a current membership of 70,000.  Belco employs 250 co-workers across its regional footprint.

The not-for-profit credit union movement is at the heart of Amey’s professional and personal compass. Providing Belco members with the best products and services to meet their financial needs leads her development and management of Belco’s member driven mission.

Guiding Belco’s operations through the current and future landscape, Amey is actively involved in bringing the latest technology and services to Belco members. Additionally, her leadership focus extends into the future of the financial landscape. How Belco will adapt to emerging issues such as workplace culture in a remote work environment, workforce development and talent acquisition to sustain the credit union mission. Other areas of focus in 2022 turn to areas such as cryptocurrency, the gig economy, the cannabis industry, and the impacts each will have to the future of financial services.

Appointed President/CEO in January 2014, Amey has held several leadership roles since joining Belco in 2004. Most notably, EVP of Operations, AVP of Lending and Consumer Lending Manager. Amey came to Belco after nearly a decade in the financial services industry at both commercial and regional banks.

Additionally, she is a Certified Chief Executive (CCE) graduate of the Credit Union Executive Society’s CEO Institute and a Senior Certified Professional of Society of Human Resources (SHRM-SCP). 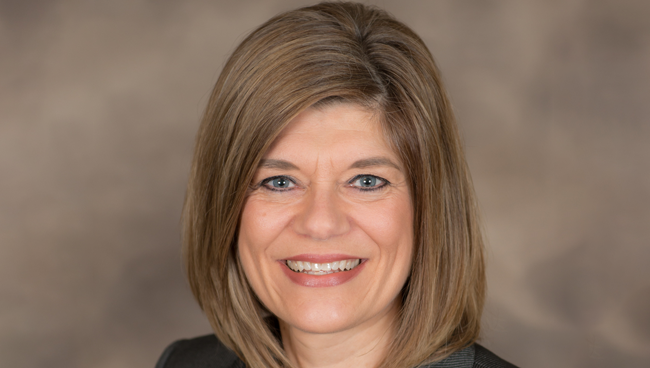