Dan has been employed in the credit union industry for over 25 years working for three New England based credit unions. In June, 2019, Dan joined Hanscom Federal Credit Union as VP Consumer Lending & Collections responsible for the consumer lending activities of 20+ branches and a collection staff of nine.

Dan also serves on the Board of Directors for the CUSO, Member Student Lending, LLC. In this role, he is involved with the approval of Policies and Rates for the various cuScholar and cuGrad Student Loan programs offered by the CUSO via the LendKey platform. He currently serves as Chairman of the Board.

Dan has been active with the New England Adjustment Managers Association since 1996 serving as its President in 2010-2011 and as Chair of the Annual Seminar Committee from 2008-2012.

Dan resides in Attleboro, Massachusetts with his wife Erin. He is the proud father of 2 sons, Timothy and Andrew. 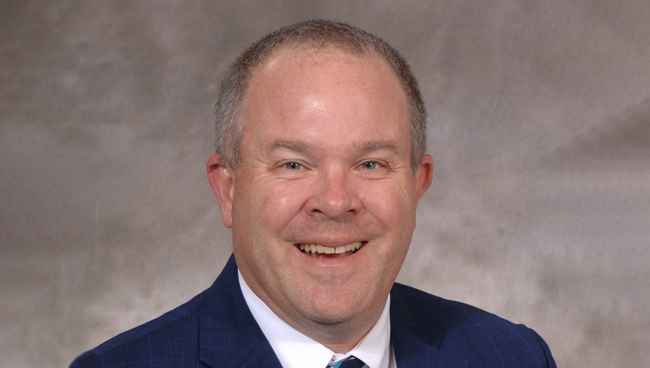