Jason Stverak currently serves as the Deputy Chief Advocacy Officer for the Credit Union National Association (CUNA). Prior to that he served as the Deputy Chief of Staff for U.S. Senator Kevin Cramer (R-ND) Additionally, he has served as the Legislative Director and Lobbyist for Christians United for Israel Action Fund and as Deputy Chief of Staff and Communications Director for Congressman Cramer in the U.S. House of Representatives.

Jason has been guest on nationally syndicated radio shows and has appeared on the Fox News Channel. His writing has appeared in USA Today, National Review Online, Roll Call, The Hill, Politico, Fox News, Forbes, the Washington Examiner, and numerous other publications.

Jason is a graduate of Baylor University. He and his wife Nicole have one son, Charles, age 7. They live in Ashburn, VA. Jason is a native of Rapid City, South Dakota. 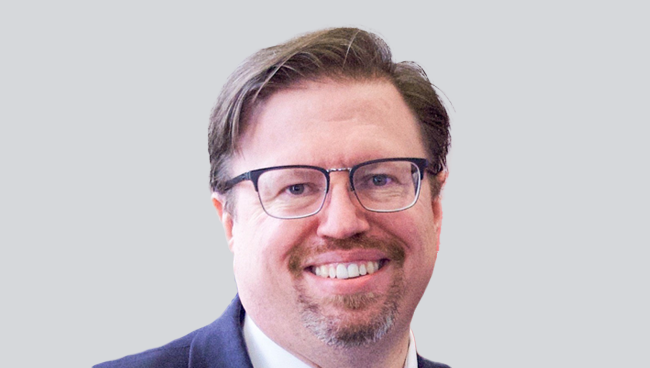