Tim is president of TEAM Resources, a firm that provides consulting, strategic planning and training to credit unions. From 2001 to 2006, he was the chairman of the board of a $150 million credit union in Tucson, Arizona. During this time, the credit union evolved from losing over $2,000,000 per year to earning a profit of nearly $2,000,000. Tim was also formerly a partner with the nation's third largest auditor of credit unions, known today as CliftonLarsonAllen. During his years as an internal auditor, he gained a deep understanding of credit unions along with their problems and successes. Tim is a dynamic speaker with a knack for making complex subjects very simple. 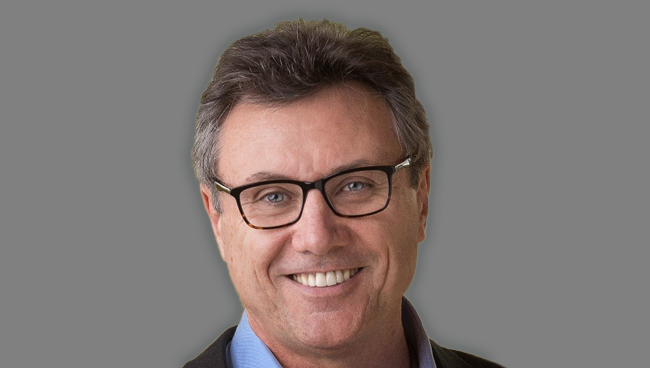